Tired of the answer being tax more 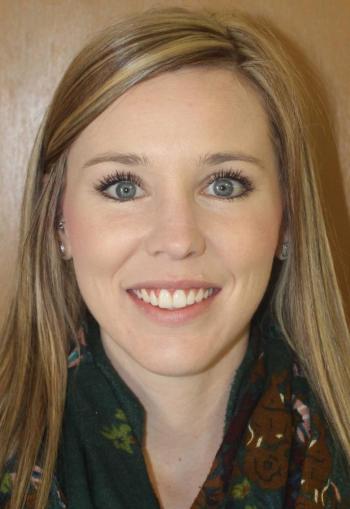 Surprise, surprise the State wants more money from the people.
This time around it’s for roads, and the way they expect to receive it is through increasing what we pay to the State in gasoline taxes from 20 cents a gallon to 37.
When we need anything in Louisiana, it seems like our representatives, senators and governor believe the only way to get it is by taxing the people more.
I personally feel as though the brains of the individuals who were elected to represent the rural parishes have been fried in Baton Rouge and they have fallen completely out of touch with reality.
I say this because in an attempt to validate forcing the people to pay a higher gasoline tax, a La. Senator told me that the raise everyone gets from their employer at the end of each year would basically cover the increased amount they will pay at the gas pump if the tax is passed during the 2017 Legislative Session. He further explained to me that this would mean although you aren’t living better because your raise has to pay for the increased tax, you will still at least live the same way you did before the 17 cent gas tax increase.
What I didn’t tell that senator, but I wish I had, was that I didn’t get a raise at the end of last year. My hours, along with all of my fellow co-workers, were cut due to the economy.
Therefore, an increased gas tax isn’t going to allow me to live better or even live the same as I am now. I will be living worse, which will in turn make it more difficult to ever progress my life unless I leave home.
I don’t know about you, but I surely didn’t vote for our rep., senator or governor so that they could do this.
First they increase the sales tax, which I can handle and can support because I do see that the financial status of our state isn’t great. At some point though, our elected officials have to start thinking outside of the box because in my opinion that is what they are elected to do.
Another reason I am so against this tax increase, is because you will never in a million years make me believe we are going to reap much of any benefits from what we will be paying.
This is my belief because the $510 million that the 17 cent gas tax increase is suppose to bring into the state annually is apparently set to be distributed based on how traveled a road is, which is going to put our roads in Evangeline Parish at the bottom of the list like they have always been.
While Evangeline Parish will continue to have an evacuation route consisting of a road that is probably just as dangerous as any natural disaster that would occur here, Baton Rouge will earn itself a brand new bridge across the Mississippi River.
I am so glad to see that convenience is more important to our elected officials than safety.
With a price tag of $1 billion, I think we should just let Baton Rouge pay for the bridge.
It feels as though, the head honchos in the capital city are trying to kill the rural parishes and it is unfortunate that people representing these parishes seem to let them do it. Some even take part in our demise.
With the tax increase or House Bill 632 making its way before the full La. House of Representatives today, all I can do is pray that there are not 70 politicians in the House willing and ready to vote yes. If there are, then I guess I’ll just have to hope they prove me wrong and we see work being done on our roads too.