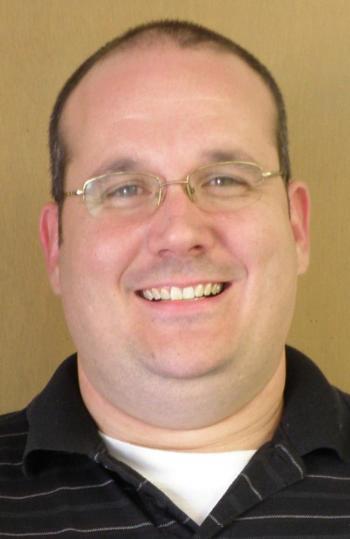 Raymond says: The song from 1979’s “John Anderson” opens with Anderson singing “She just started liking cheatin’ songs and what’s bothering me, I don’t know if it’s the cheatin’ she likes or just the melodies.” Hands down one of the best opening lyrics to any country song ever.

Raymond says: A terrific guitar-fiddle intro sets the tone with the quintessential Anderson song from his major comeback album 1991’s “Seminole Wind,” about a female bar patron who dwells about her old flame after drinking too much tequila. A song many a man or woman can relate to.

Raymond says: Anderson’s first No. 1 hit, which appeared on 1982’s album of the same name, has Anderson mournfully singing about a cheating woman told from the point of view of her man. Ranked No. 80 on Rolling Stone’s list of 100 Greatest Country Songs of All Time. Deserved to be higher

Raymond says: This up-tempo Anderson classic off of 1983’s “All the People Are Talkin’” tells the tale of a family outcast who loves his simple life of driving big rig, making payments on his shack and getting back rubs from his waitress wife. Plus it has one of the best final lyrics with “ ‘Wake me up early, be good to my dogs and teach my children to pray.”

Raymond says: This light-hearted song from 1981’s “John Anderson 2” is simply about a man being stuck behind a chicken truck from Georgia. There are far better Anderson songs to choose from but it is a favorite of my dad’s so it has to be on here.