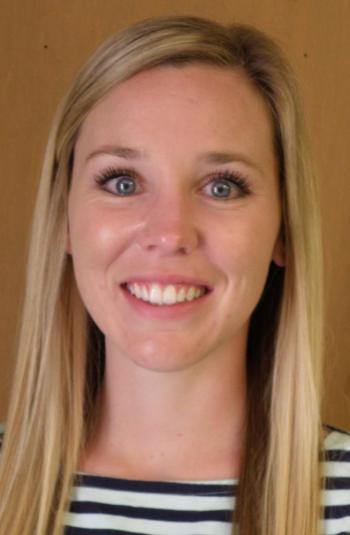 Last November, days before Louisiana’s citizens would be voting to elect a new governor, I spoke to a 24-year old female who told me she won’t register to vote because she doesn’t want to be called for jury duty. Two months later, in January, I spent a Sunday afternoon visiting with a 97-year old World War II veteran who told me he’d fight again if his country needed him.
The difference between a 20-something year old that comes from what should be considered the vainest generation and the 90-something year old who hails from what is known as the greatest generation, is their amount of patriotism.
Both individuals are American citizens, but it seems that only one knows the true value of this nation.
The veteran experienced the horrors of war, so that we could experience freedom. The freedom of speech, press, assembly, and the greatest of all, the freedom of religion.
After meeting this extraordinary veteran, I began to ask myself, could I do what he did.
This man was drafted, therefore the military was not originally in his life plan, but yet he still proudly served his country. Not only that, but he’d also do it all again.
This man deserves to call himself a United States Citizen, unlike many of us today.
John F. Kennedy once said, “Ask not what your country can do for you, ask what you can do for your country.”
Kennedy was also a WWII veteran.
We, the people, make the country what it is, therefore it is the people who determine how great this nation can be.
The greatest generation knew how to do for it’s country, instead of expecting its country to do for them. It was through this generation’s giving, that the United States of America became the one and only super power of the world.
My generation, Generation Y, seems to have unfortunately forgotten what it means to give. We have instead learned how to ask and accept more from our country, while we give less than the ones who came before us.
I sometimes wonder if this could possibly be the reason that today, we are now seeing our status as the super power slipping away.
Meeting the amazing WWII veteran that I met a couple of weeks ago has opened my eyes to the reality that I, and many others, have no idea what it truly means to be a patriot.
If my country called, I regrettably say, I do not know if I could answer that call.
I do not know if I could endure what our veterans and soldiers have.
Bloody battles and time spent far away from my loved ones is something that would be hard for me to deal with. I am, however, so grateful for the individuals who serve and protect our liberties and freedoms.
Over the years, thousands of men and women have given their life for their country. These people weren’t just soldiers, they were warriors helping build a great nation.
Although I have never served in the United States military, there are still ways that I can do my part. One thing I can do is exercise a right that our soldiers have defended, the right to vote. It is the least we can all do as Americans, even if that means we may be called for jury duty one day.