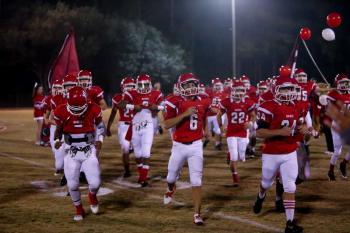 The Basile Bearcats race out onto the field poised and ready to take on the LaSalle Tigers in a LHSAA regional playoff game Friday night, in which the Bearcats defeated the Tigers 38-13. 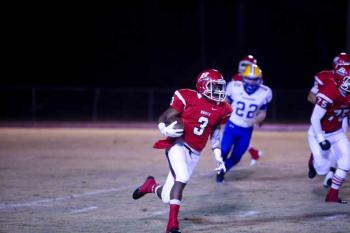 Senior Basile running back Kendrick Ceasar had an amazing game Friday, rushing for 321 yards on 18 carries and five TD’s. 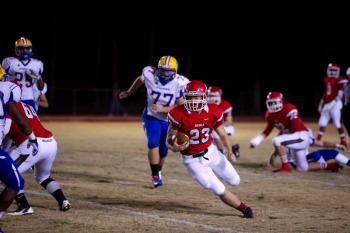 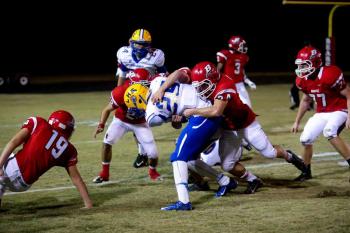 The Bearcat defense was its usual brick wall Friday night against the LaSalle Tigers, allowing only 13 points.