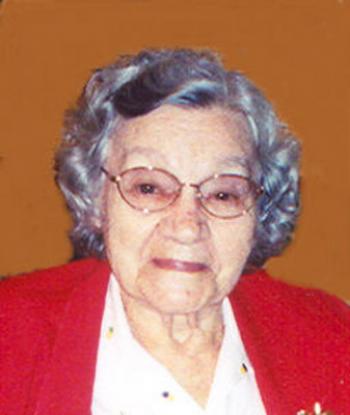 Fr. Mikel Polson, Pastor of St. Joseph Catholic Church, will officiate for the services. The family requests visiting hours Sunday from 11 a.m. to 10 p.m. and Monday from 8:00 a.m. to service time. A rosary will be recited at 7 p.m. Sunday at the funeral home. Burial will be in St. Joseph Mausoleum