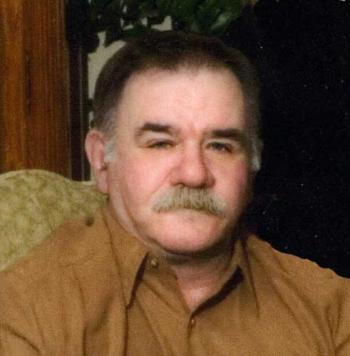 July 12, 1945 - January 8, 2015
MAMOU - Funeral services were held for Richard Glen Ardoin, 69, of Mamou, at the Ardoin’s Funeral Home Chapel in Mamou at 1 p.m., Tuesday, January 13. A military burial service followed in the New St. Ann’s Cemetery.
Mr. Ardoin died Thursday, January 8, 2015, at his residence surrounded by family and friends. Glen, as he was known by everyone who knew him, was a caring and loving son, husband and father and a great friend to many. His career was spent in the oil and gas industry, which began as an industrial x-ray technician and in later years in the management of industrial x-ray businesses. In 1968, he exchanged his work uniform for a military uniform and proudly served two years in the United States Army serving the last ten months in Vietnam. With a great love of the outdoors, at various times in his life, Glen enjoyed hunting, fishing, golfing and participating in many horseshoe tournaments. When he no longer enjoyed these physical activities, he spent many hours enjoying the camaraderie of his friends while playing card games and dominos. For the past 40 years, although no longer an active member, he has been a Mason in good standing with the Masonic Harmony Lodge #410 in Eunice.
Survivors include his loving wife of 44 years, Gretta Ardoin of Mamou; his mother, Grace Landreneau of Eunice; one daughter, Christina “Tina” Ardoin of Orlando, Florida; one son, Tuffy Wayne Ardoin of San Diego, California; one sister, Pamela Ardoin of Conway, Arkansas; and numerous other family members.
He was preceded in death by his father, Neson “Tuffy” Ardoin Sr.; and one brother, Neson Ardoin Jr.
Family and friends may view the online obituary and/or sign the guestbook at www.ardoinfuneralhomes.com.
Ardoin’s Funeral Home of Mamou was in charge of arrangements.